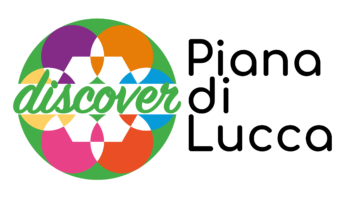 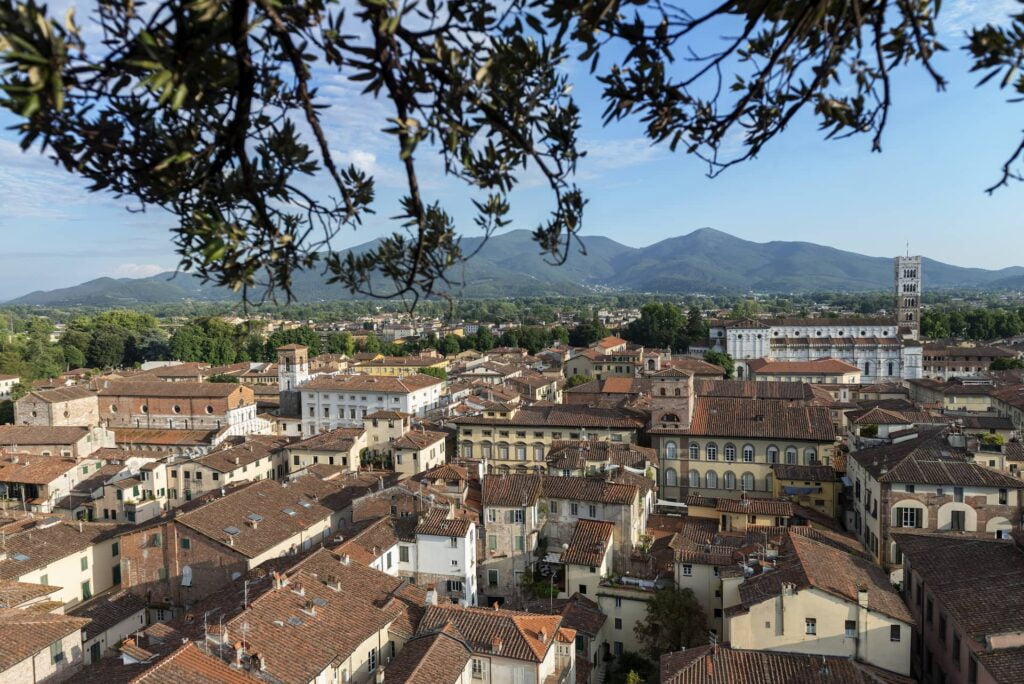 Print the map
Browse the guide
Download the brochure

Renowned for its rich history, it is undoubtedly one of Tuscany’s most beloved arts town. Lucca is unique among city-states for having maintained its independence up until 1847. Its Renaissance-era defensive walls, built between the 16th and 17th centuries, have remained intact, representing today the symbol of the city’s immense architectural heritage.

Known as the city of the hundred churches for the large number of places of worship on its territory, Lucca boasts an amazing cathedral with a Romanesque façade, the Duomo di San Martino, home to the sculpture of the Volto Santo and the sarcophagus of Ilaria del Carretto. The Basilica di San Frediano, one of the oldest Catholic places of worship in the city, still preserves precious mosaics on its façade, dating back to the 13th-14th century.

The cultural heritage of the city of Lucca is strongly connected to music, as it is the birthplace of numerous composers, such as Giacomo Puccini, Alfredo Catalani, and Luigi Boccherini.

Not to be missed are also the charming and pleasant characteristic squares of the city, such as Piazza Anfiteatro, built in the second half of the 1st century A.D., surrounded by a ring of buildings following the elliptical shape of the former 2nd-century Roman Amphitheatre.

A Magical Christmas in Lucca… Like a star! (2 Days) 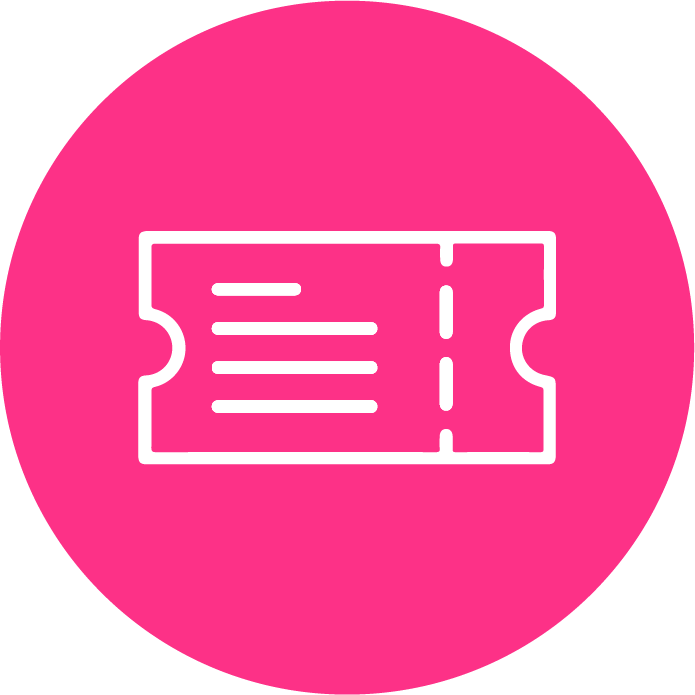 A Magical Christmas in Lucca Experience 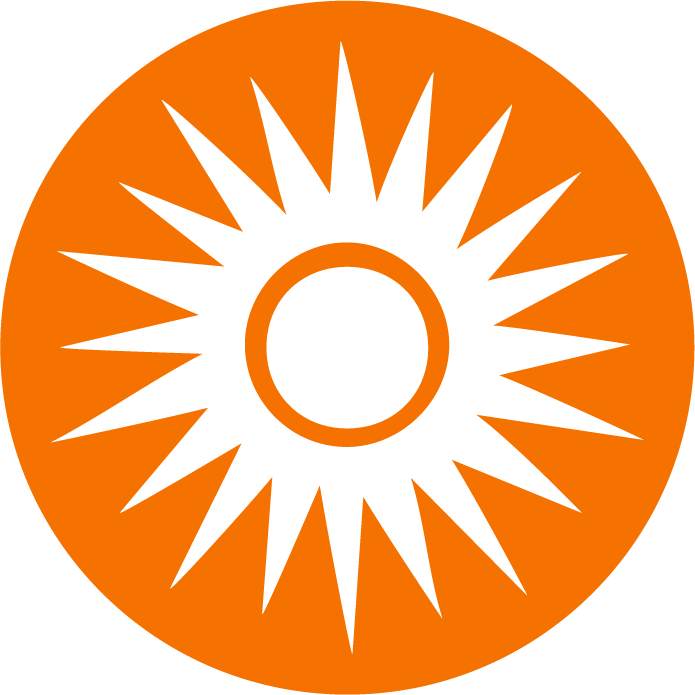 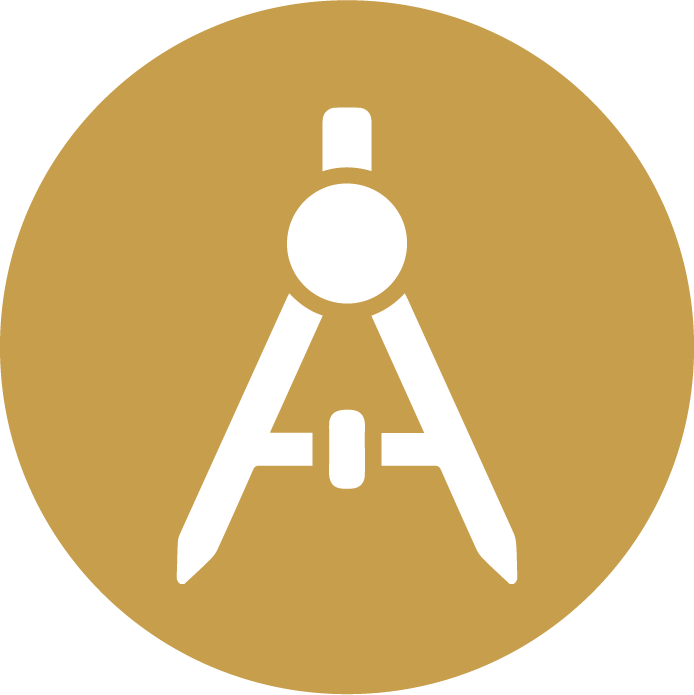 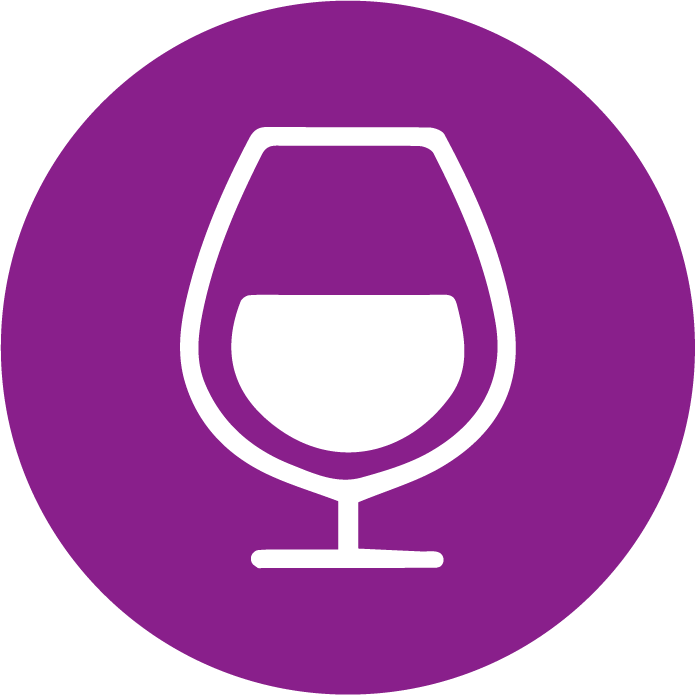 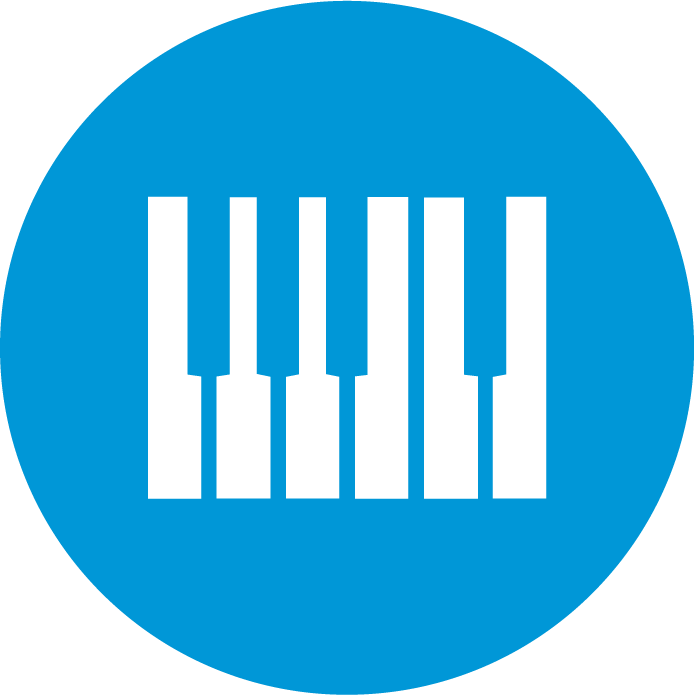 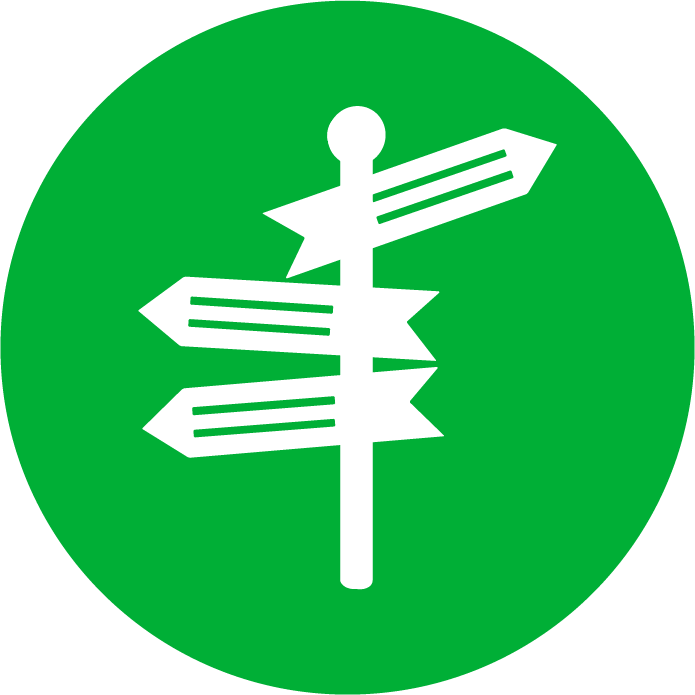 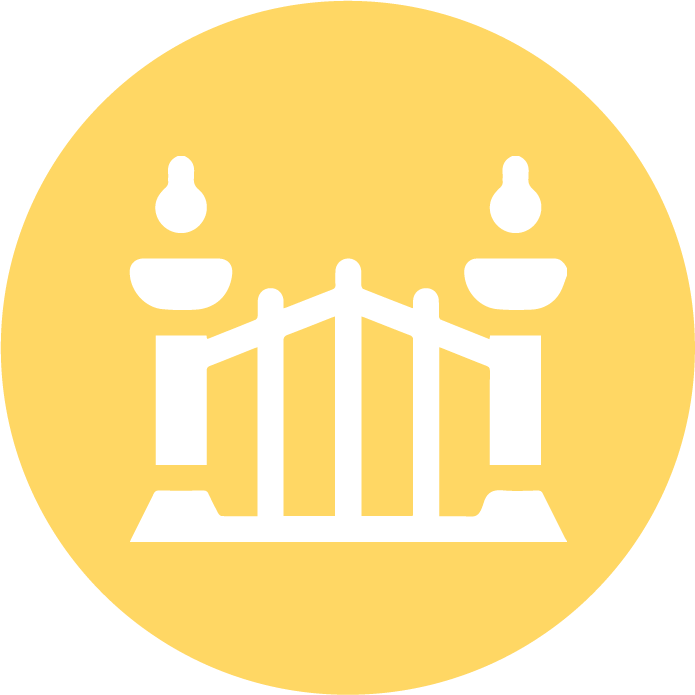 A guided bike ride to a local farm and back: from the city center to the countryside, tasting local wines and food
Book Now A tasty tour in the Piana
Book Now Fantastic beasts and where to find them
Book Now

The subscription was successful

Receive our latest blog posts directly in your inbox!